The   Build! Build! Build! (BBB)   Program is the centerpiece program of the Duterte administration that aims to usher the “Golden age of  infrastructure” in the Philippines. Lack of infrastructure has long been cited as the “Achilles’ heel” of Philippine economic development. The BBB Program seeks to accelerate public infrastructure expenditure from an average of 2.9 percent of gross domestic product (GDP) during the Aquino regime to about 7.3 percent at the end of the Duterte administration. This will cost around P8 trillion to P9 trillion from 2016 to 2022 to address the huge infrastructure backlog in the country. Project Benefits: At the end of construction, the project is expected to:

The project aims to construct a new passenger terminal building to accommodate 8 million passengers per annum, as well as the construction and installation of all required associated facilities – both landslide and air-side, to support the operations of the Clark International Airport. 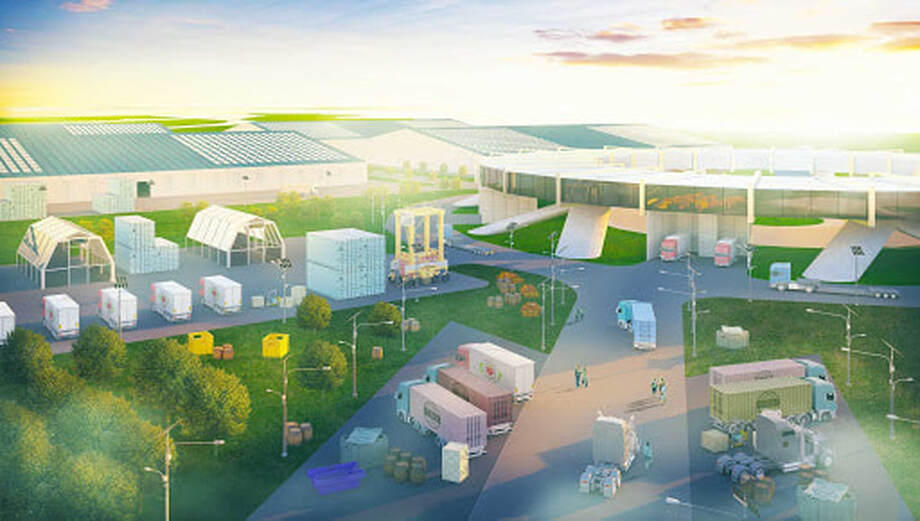 ​The New Clark City Food Processing Terminal and International Food Market is envisioned to be a “stock exchange” of fresh produce and processed products. The Project aims to attract investors from the private sector, local government units and other associations and cooperatives to invest in managing storage and other infrastructures and facilities for processing, handling, distribution of agricultural products utilizing integrated research development and technology to be set-up in New Clark City’s agro-industrial zone. The Project will consolidate food supply chain and post-harvest production system (e.g., fruits, vegetables, poultry, and livestock) for Northern and Central Luzon, Metro Manila and even neighboring countries, for a niche market (organic produce, halal-certified goods).

LRT-1 CAVITE EXTENSION.
After nearly two decades and three administrations, the construction for the LRT-1 Cavite Extension has finally commenced. The project has an overall progress rate of 48.32% as of 30 July 2020. Did you know that the LRT-1 Cavite Extension Project was approved by the NEDA's Investment Coordination Committee way back on August 25, 2000, while the NEDA Board approved the Implementing Agreement for the project on January 22, 2002, It took a former Mayor from Davao, a city 1,500 kilometers south of Metro Manila, President Rodrigo Roa Duterte; his classmate from Cagayan, from 500 kilometers north of Metro Manila, DOTr Secretary Arthur Tugade; and a strong-willed retired police general, LRTA Admministrator Reynaldo Berroya, to finally get all components of this long-awaited, and much-needed project in place.
Matapos ang HALOS DALAWANG DEKADA at makalipas ang TATLONG ADMINISTRASYON, nandito na ang lahat ng kailangan para umusad at matapos ang LRT-1 Cavite Extension. With the help of the  Light Rail Manila Corporation, this project, which will lengthen the existing LRT Line 1 from Baclaran to Niog in Bacoor, Cavite, will cut travel time from Manila to Cavite from 1 hour and 10 minutes to only 25 minutes. The project is targeted to be partially operable in 2021.